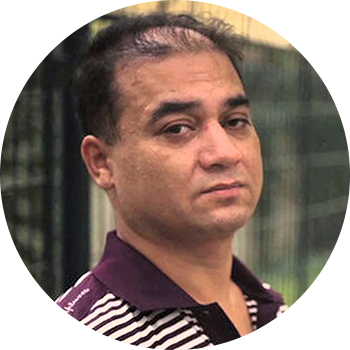 e is a Uighur intellectual and activist who has spent the last two decades trying to build bridges between his community and the Han ethnic population, increasingly present in the Chinese region of Xinjiang. He became a professor of economics at a university in Beijing.

In the mid-90s he began to write about the conflict that is being lived in Xinjiang, its land of origin, and the systematic violations of rights that the Uighur people are subject to. The relationship between Uighurs and the Chinese authorities has been characterized by abuses of power and the repression of any dissidence.

Between 1999 and 2003, the Chinese authorities banned Ilham Tohti the possibility of giving classes; They also made him impossible to publish in spaces that until then were common. The activist started on the Internet: in 2006, launched Uyghurbiz.net, a website whose objective was to promote dialogue on the Uighur issue between Han Chinese and Uighur.

In 2009, as part of Xinjiang’s outbreak of violence, Tohti published on his website names of Uyghur people arrested, killed or missing. This entailed several weeks of detention and several periods under house arrest.

In 2014 the police arrested him and, according to Amnesty International, he did not give any information to the family during the next five months. It is known that for ten days no food was provided to him, and that he was twenty days in succession with his feet chained. He was sentenced to life imprisonment for “separatism”, a lawsuit with which Ilham Tohti had never been identified. 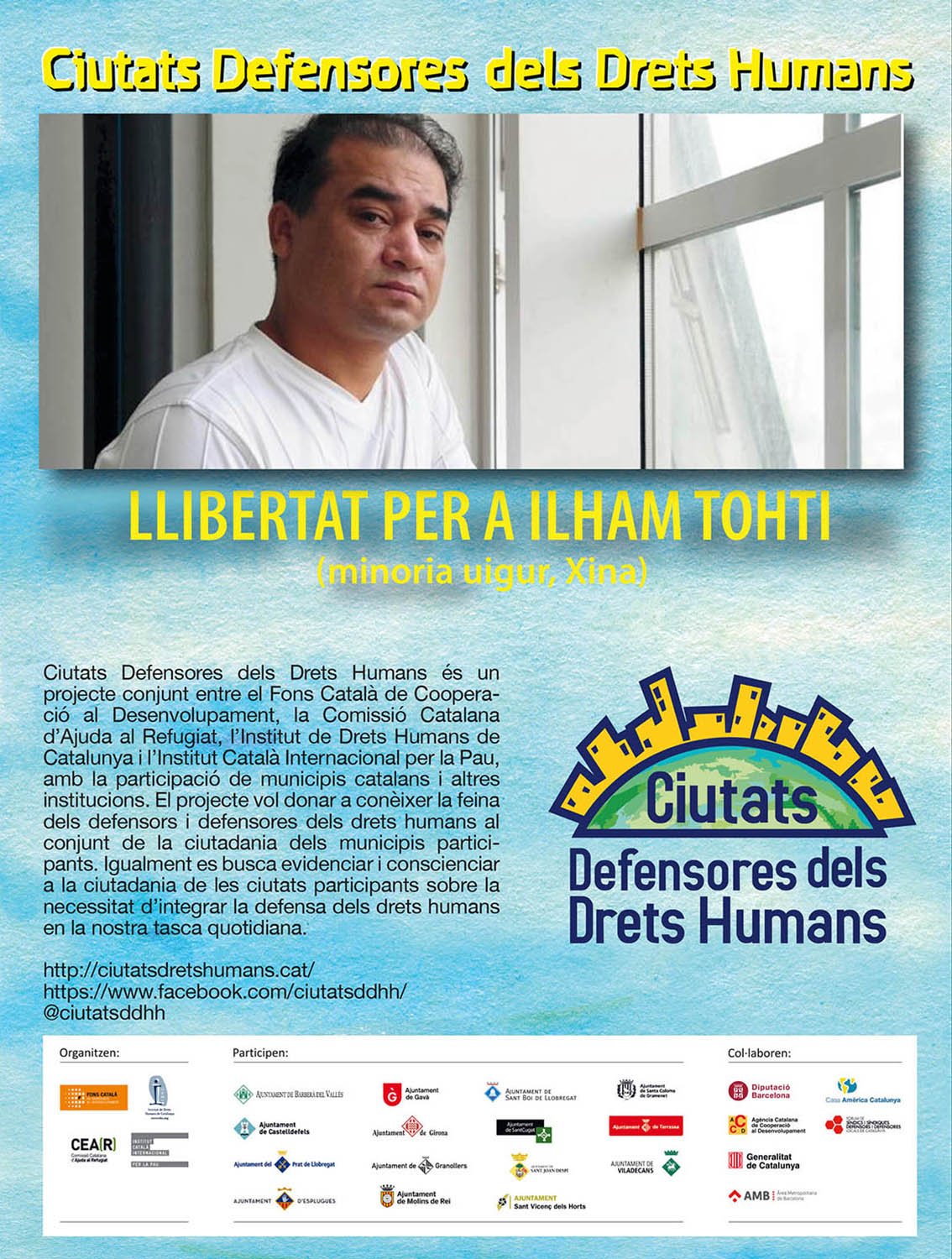 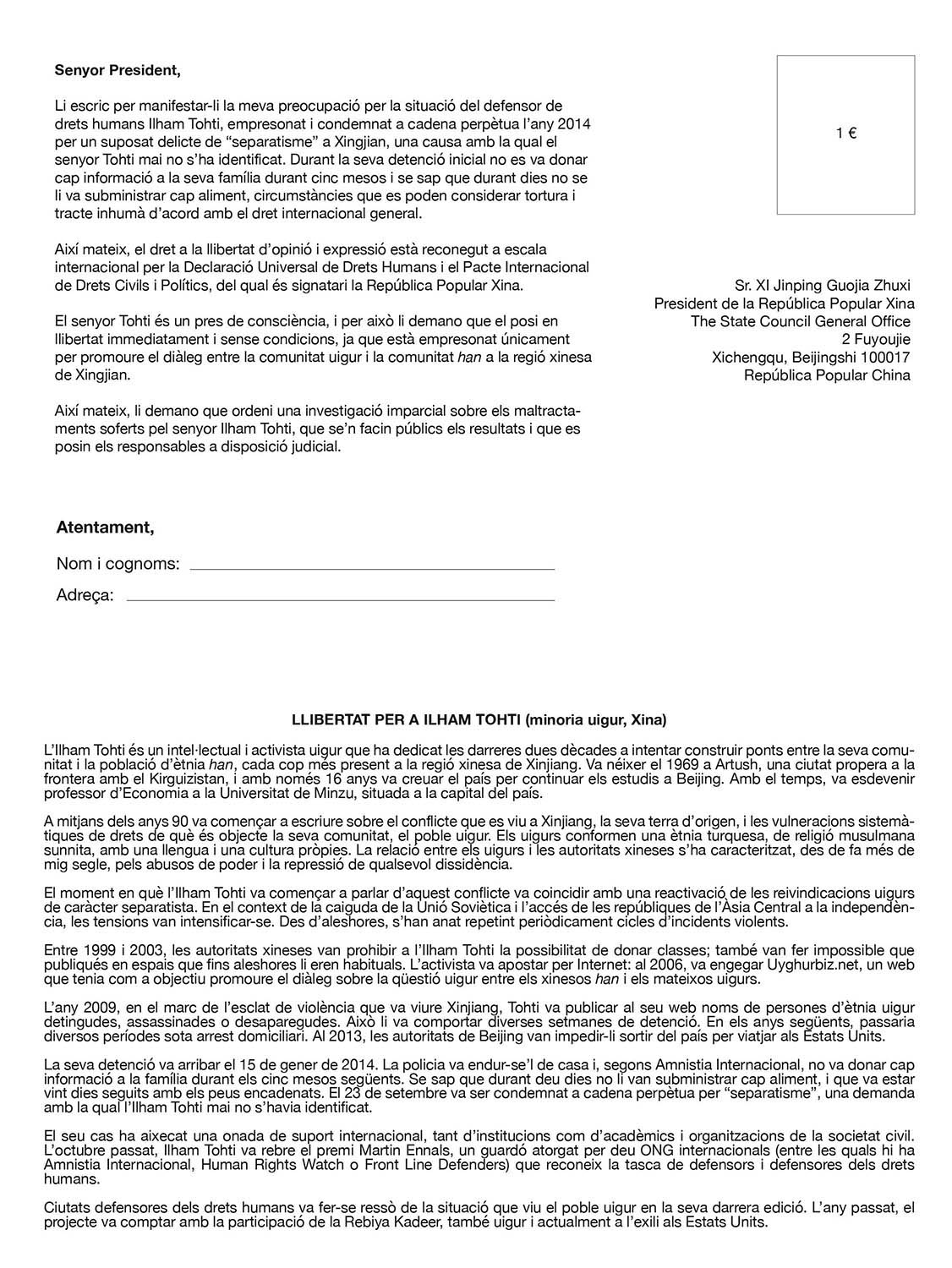