Cities Defending Human Rights is a project coordinated by the Catalan Fund for Development Cooperation and managed by the Catalan Commission for Refugees with the participation of 27 city councils and 9 Catalan organizations and institutions involved in the defense and promotion of human rights locally and globally.

Since 2013 we have worked together to make visible and to accompany the work of human rights defenders and to denounce the persecution they suffer by strengthening support and protection networks and by improving knowledge, promotion and defense of human rights among Catalan citizens. 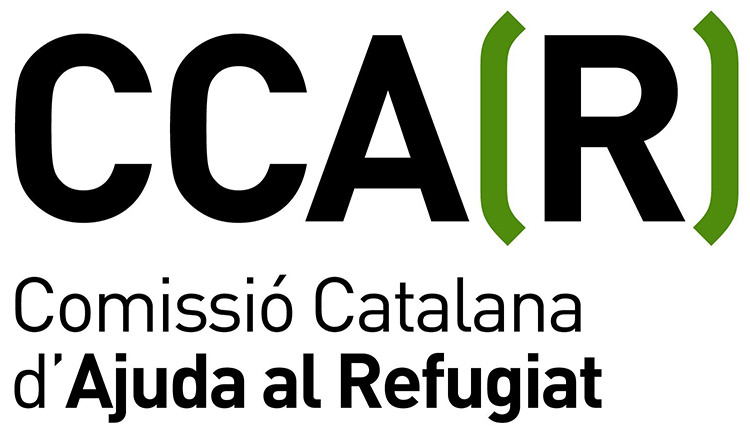 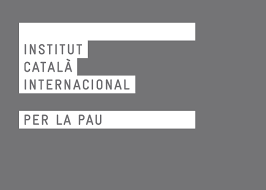 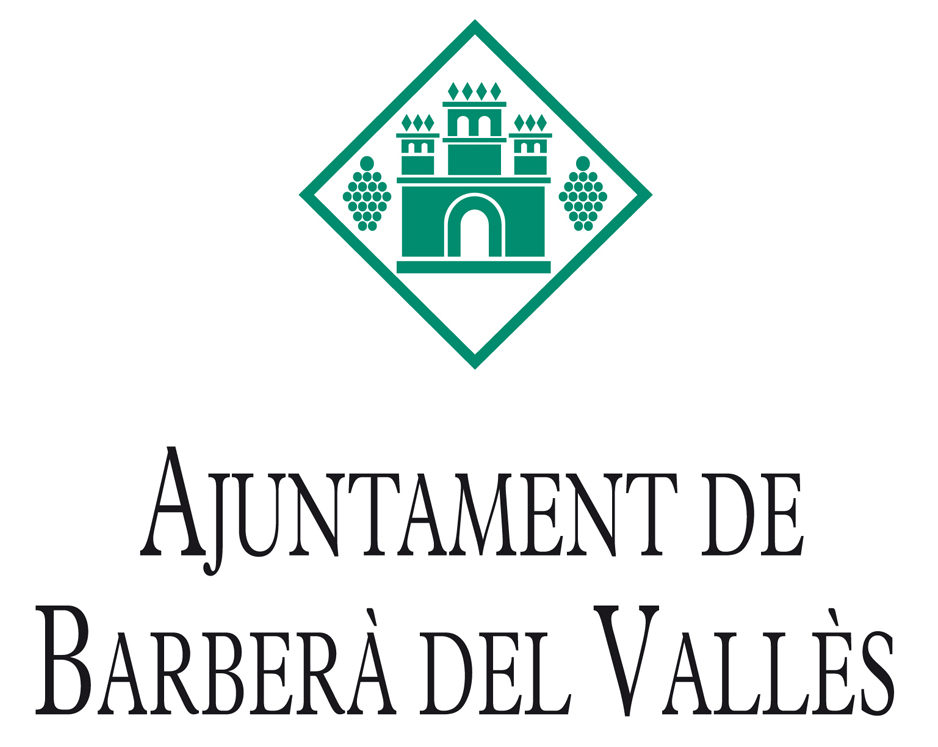 The project was born in 2013, under the impulse of the City Council of Sant Boi de Llobregat with the aim of supporting human rights defenders and making their struggles and the structural causes of the conflicts known to the Catalan citizens, especially to young people. The City Council created a collaborative network of 11 municipalities and 3 Catalan organizations to join forces. The project, which has the same essence and objectives as in its beginning, has grown over the years, adding more municipalities, organizations and institutions. In 2016 it began to be led by the Catalan Fund for Development Cooperation and 11 more municipalities joined it. Currently the project counts with 27 municipalities, 6 organizations and 3 institutions.

The involvement of Catalan municipalities in the defense and promotion of human rights has a long history that has been developed in actions with local and international citizens. A good example is the Network of Towns and Cities for Human Rights promoted by the Barcelona Provincial Council and which has more than 147 municipalities, adhered to the European Charter for the Safeguarding of Human Rights in the City.

To actively contribute to social transformation and to global justice through the defense and the promotion of human rights and fundamental freedoms through education for development, especially among young people and through political advocacy, fostering a critical and committed citizenship. We want to give voice to and bring the realities of defenders who fight every day to contribute to a more equitable, sustainable and democratic world.

We want to be part of a global movement of international solidarity and support for human rights defenders in order to increase their visibility and protection, so that they can carry out their work safely and freely. Likewise, we want to contribute to encouraging critical and transformative citizens to reverse inequalities and social injustices, here and around the world.